Ekattor (Bengali: একাত্তর; lit. ‘seventy-one’, in reference to the 1971 War) is a 24-hour Bangladeshi full news television channel. The channel went to full on air on 21 June 2012. This is Bangladesh’s fourth news channel. It is headquartered at 57, Shohrawardi Avenue Baridhara, Dhaka. The channel’s slogan is “Sangbad Noy Songjog”.
Ekattor TV ran a news report in which the conversation was aired that contempt against the court. 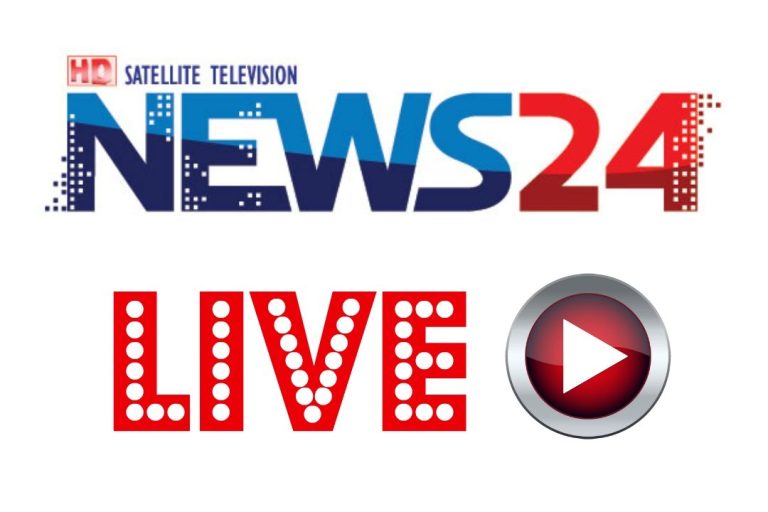