The News 12 Networks are a group of regional cable news television channels in the New York metropolitan area that are owned by Altice USA. All channels provide rolling news coverage 24 hours a day, focusing primarily on regions of the metro area outside Manhattan, Queens, and Staten Island.
The first of the channels, News 12 Long Island, was launched by Cablevision on December 15, 1986, to customers on its Long Island system, as the first 24-hour regional cable news service in the United States. Over the years Cablevision expanded the reach of News 12 by adding additional networks across its footprint.


The network was formerly operated by Newsday Media Holdings and presided over by Patrick Dolan, son of Newsday majority owner Charles Dolan and brother of James L. Dolan. Altice USA, who bought Cablevision in 2016, has retained Dolan as a senior network advisor.

In December 2005, News 12 Networks generated criticism when it changed its website and mobile app to a pay subscription service for those who live outside the News 12 viewing area. The News 12 website is offered free of charge to subscribers of Cablevision, Charter Spectrum, Comcast, or Service Electric. This has been used as a marketing tool against customers signing up for Verizon FiOS, or satellite providers DirecTV or Dish Network, which are available in many of the areas News 12 covers. At one point Cablevision even made the network’s slogan, “Only on Cable. Never on FiOS. Never on satellite.” (In some ads, FiOS was substituted with “phone company television” and in most areas, “Cable” was substituted with Cablevision in areas where Cablevision was only provided as a cable provider, notably Long Island). In response, Verizon FIOS partnered with RNN to create FiOS1 News in June 2009 and later expanded to the Lower Hudson Valley in 2014, which could be viewed only by FiOS customers. Unlike News 12, FiOS1’s website was not behind the paywall and was open to all users, with the exception of its live broadcast (which was only offered to FiOS customers). 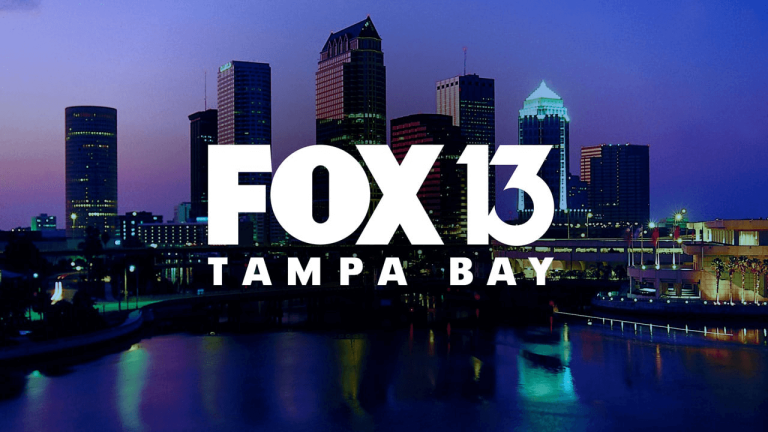 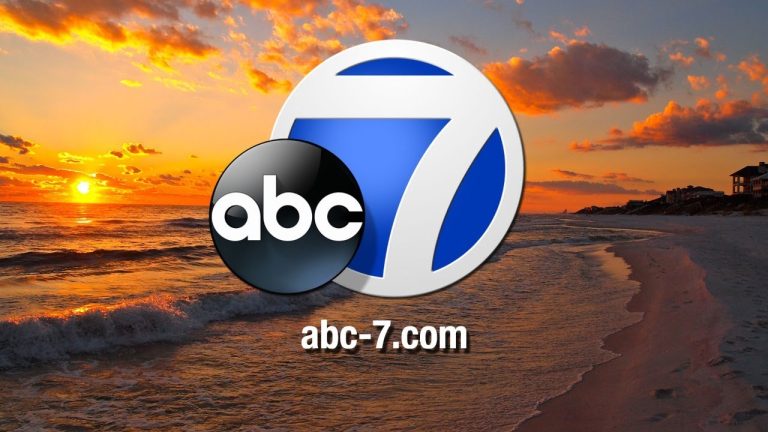 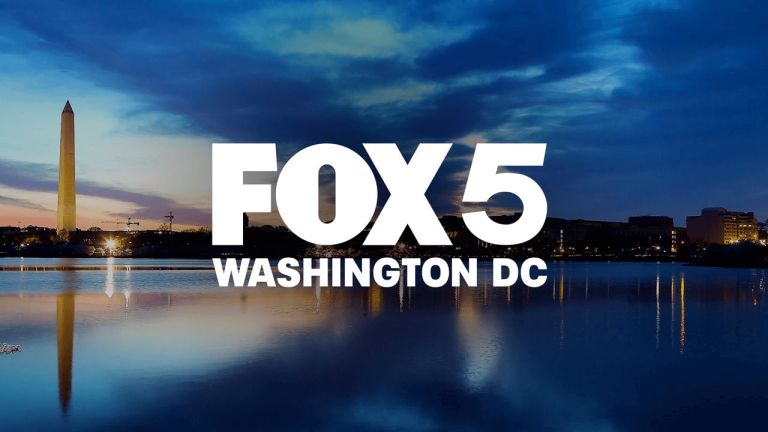