Sayem Sobhan is the managing director and Naem Nizam is the CEO of News24. Shahnaz Munni is the chief news editor. 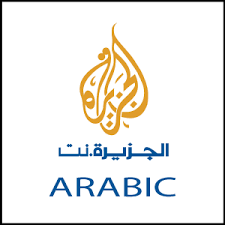